We’ve all had that weird sensation—that feeling of an itchy palm. It’s the kind of feeling that makes you question your senses, maybe even ask yourself if palms do get itchy in the first place. Strange as it is, it’s little wonder why many cultures started to have superstitions about this rare form of itch.

If you’re superstitious or just want to learn about what other cultures believe about the feeling of itchy palms, you’re in luck. This article will give you a good run-through of what the superstitions surrounding itchy palms deal with.

What’s the meaning of “having itchy palms?”

Most of us have heard older folks claim that someone has “itchy palms” when it comes to money, and that’s actually a phrase that plays into the old world superstition. In Western Europe, it’s believed that itchy palms deals with either making great sums of money or losing it.

When you hear people talk about folks who have their palms itching, it’s usually their way of saying that someone’s desperately trying to make money. The actual superstition, though, is a little bit different. As it turns out, what itching palms mean for your future depends on which hand is itching.

What does it mean when the palm of your right hand itches? 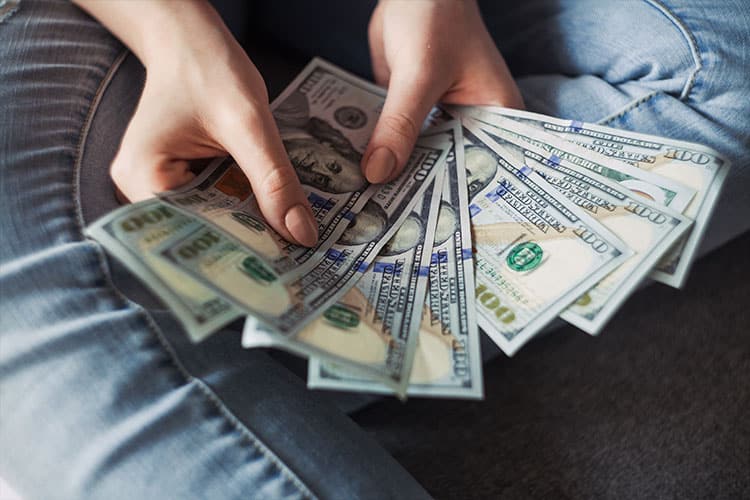 A common thread among Western superstitions is that anything that has to do with your right side is a good omen. When your right ear itches, for example, it’s said that someone is talking positively about you. This trend continues when it comes to feeling your right hand itching, too.

According to the most mainstream superstition, having an itchy right palm means that you should expect good financial fortune to happen soon enough. This belief is also a very Christian one since there is a passage in the book of Isaiah that mentions opening your right hand to receive God’s blessing.

Though money is usually where people’s minds go to with this term, the actual form of fortune might vary. The right palm superstition doesn’t always mean that you will have random cash in hand. Sometimes, it comes in the form of a present, a job offer, or a promotion.

What does it mean when the palm of your left hand itches? 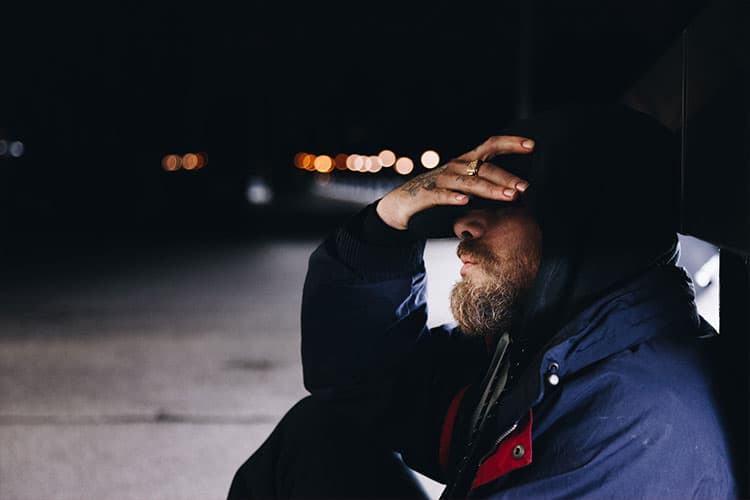 The left side of the body has long been tied with misfortune in Western culture. In fact, the word “sinister” comes from the Latin word for “left.” Due to long-held beliefs about being left-handed, things that involve your left side tend to be associated with poor decisions and tragedy. For most people, the same can be said of itching palms.

While having an itchy right hand tends to mean that you will be able to enjoy good fortune, an itchy left hand means quite the opposite. This often means unexpected costs, sudden difficulties, and job rejections are going to hit you hard.

What’s interesting about one of the subtler remarks of this superstition is that having a left palm itching tends to be a little more specific. More often than not, the damage that’s going to be done is self-inflicted or something you may foresee, such as a past-due bill or an economic downturn.

Other Superstitions Dealing With Itchy Palms 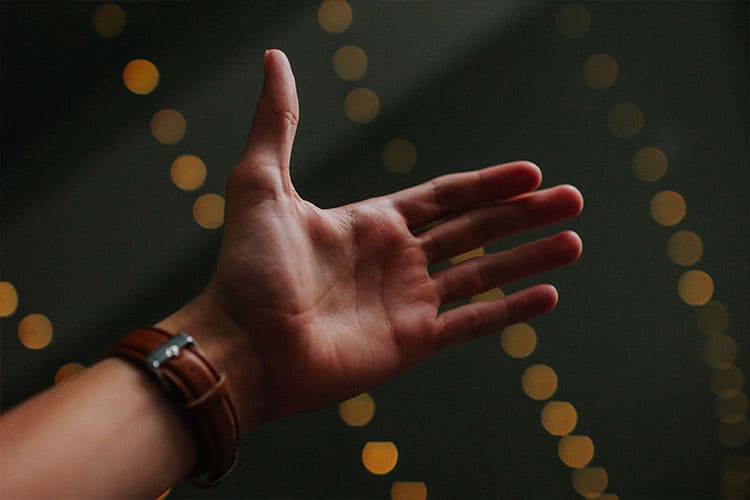 Having itchy palms is a superstition that really gained a lot of different views on its meaning throughout its existence. Some don’t even mention money at all. Here are some of the more interesting superstitions associated with it.

Rub Wood On It

In Celtic traditions, rubbing or knocking on wood was a way to ward off bad spirits or energies. Because having itchy hands meant dealing with a change in fortune, many Celts wanted to make sure that spirits wouldn’t jinx it. So, they would rub their palms on wood to help prevent negative luck involving money.

In Hungary, word is that itchy palms can only do so much in terms of predicting the future. To get a little more specific with your superstition, it’s a good idea to grab your hair when you feel that itch coming on. According to their beliefs, the amount of hair you grab as your palms itch will dictate how much money you’ll receive. Here’s hoping you have some thick hair!

Scratching an itchy palm is said to negate any kind of good luck that could come with it. So, if your right hand itches, bear with the discomfort as long as you can. The only way to avoid the good luck being scratched away is to use wood to get rid of that itch.

The only real-time that it’s considered to be a good idea to scratch an itchy palm is if the palm that’s itching is your leftie. Scratching a left palm, in mainstream culture, is a way to scratch away the damage.

If you’re a fan of palmistry divination, then it’s important to note that having an itchy right palm suggests that you’re transferring your energy through your hands. According to palm readers, that very energy transfer is what will attract money to you.

Not all superstitions regarding itchy palms involve money. In many parts of Ireland, a right itchy palm is a sign that you will have someone new enter your life. The person in question is said to be a future friend or lover.

In Russia and Ukraine, the meaning of having itchy palms is a little bit different than most. Having an itchy left hand in these Slavic countries still means that you will receive money. On the other hand, a right-handed itch indicates that you will meet new people since it’s usually your right hand that you use to shake hands with others.

The Meaning of Having Two Itchy Palms 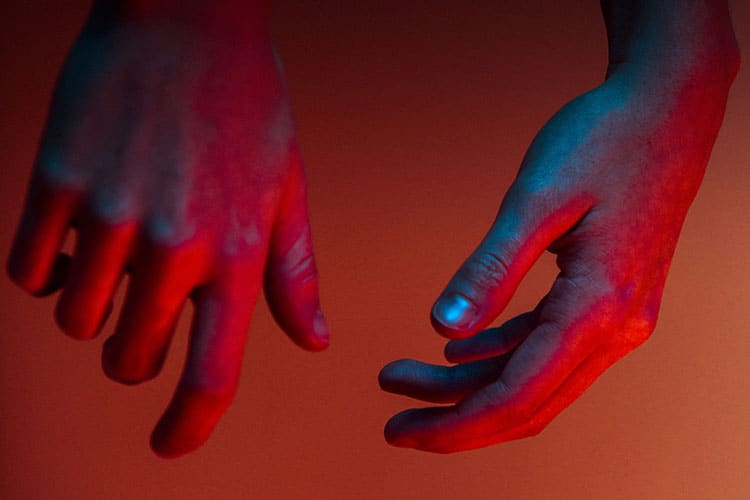 Knowing that right hand itching means good things are due, and knowing that lefty itching means trouble ahead, it might be confusing when you have the sensation of having both palms feeling itchy at the same time. This rare occurrence actually has a very good omen associated with it.

So, what can you expect if both palms are a little itchy? Legend says, “If both palms itch, you’re bound to get rich.”

Scary Games to Play with Friends at Sleepovers
Who doesn’t love scaring the crap out of their friends with a good old-fashioned spooky game? If that person is
Lucky Numbers Dream Guide for 2022
Did you have a dream and knew that it meant something important? Are you getting ready to play the lottery
The Story of The Rake
Throughout time there have been events that we can’t completely explain.  By “we” I’m talking about everyone who has ever