Throughout history, people have spoken about people who had talents that appear to be otherworldly in nature. These talents are often feared, respected, and heavily coveted by those who want to attain power, wealth, love, or success. That’s why psychics have sold their services for centuries, and why witches regularly field questions about what their spells can do.

Any paranormal talent is one that people often desire, but very few can change the course of history. The talent to be able to see things yet to pass is one of the most feared, coveted, and legendary in nature.

This ability is what made the Oracle of Delphi famous, what made the United States government reach out to Uri Geller, and why multiple governments invested millions in “psychic spy programs.”

Over the centuries, many people have had premonitions that came true. We often know the names of famous seers well. But, what are people who have this talent even called? Believe it or not, it all depends on a variety of factors.

People who have a religiously-bestowed talent for seeing the futures are most commonly known as oracles or prophets. Both kinds of future-seers tend to serve as mouthpieces for higher beings or gods.

Oracles are often said to do special rituals to gain their sight, much like the Oracle of Delphi did in ancient Greece. Prophets, on the other hand, are said to gain their visions from a higher being, often with a mission, they have to complete tied into it.

Many religions are centered around the words spoken by prophets and oracles. This category of seers are considered to be the most powerful and are often the rarest to see.

Mediums? Who see the future? Yes, it is possible. Mediumship is a prerequisite to being an oracle in most cases, but that term is mostly about the divine. Mediums don’t usually see the future, but their talents can often give them future knowledge.

You have to remember, mediums regularly talk to their loved ones. Ghosts don’t live in our timeline and therefore know things we don’t. In many cases, mediums are shown a vision of future proceedings or are warned about things to come from people who have passed.

Also known as diviners and casually called psychics, fortune tellers are people who tell the future using a gift they simply were born with. Though some may just have impulses that tell them what’s to come, it’s far more common for fortune tellers to use divination tools to get their answer.

Most psychics you’ll see offering up their services tend to do fortune-telling as a large portion of their work. Fortune tellers often use tarot cards, crystal balls, pendulums, and handwriting analysis to discover what the future holds.

Not all people who see the future are psychic, or even spiritual in nature. Futurists, for example, use current events, mathematical modeling, and science to try to predict future outcomes. Many specialize in a single aspect of the future—such as societal attitudes, technology, law, or even genetics.

Truth be told, most futurists are very far off from their predictions. This is because their predictions are often tainted by their own personal philosophies or skewed by what they see around them at that moment. You might be better off just talking to a psychic in many cases.

With precognizants, they often don’t have control of what they’re seeing or when they’re seeing it. They can’t explain what’s going on, either. Sometimes, it’s a one-time brush with the paranormal. Other times, it happens on a regular basis.

This old term was used to describe psychics who would get premonitions and information through the divinatory practice known as scrying. With scrying, psychics stare deeply into a mirror or candle in order to see what will happen next.

This gift is incredibly rare, and when seen, can often be a bit terrifying because of how well they can describe events. That being said, there is some evidence that you can train yourself to become one if you try hard enough.

If you studied Latin or Greek in school, you probably already know that augury is a term used to describe a fortune-telling method used by classical diviners that involved birds. These days, the term is a lot looser.

Augury is all about looking out for subtle signs as a way to tell the future, even if they aren’t bird-related. Simply put, augurs see the future by reading omens they witness, taking in the symbolism, and feeling out vibes.

People with these talents often go with subtle (or not so subtle) cues that happen around them. This is true with both traditional and non-traditional augury.

For example, traditional augurs might notice an influx of crows around a certain person and assume that the person recently lost someone or will lose someone soon. Crows are associated with death, so this would make sense.

Modern augurs might notice a rarely-ever-played breakup song regularly playing around them on the radio and assume it to be an omen of an impending breakup. The subtlety there is knowing the song almost never plays on the radio, but keeps showing up in their lives.

Generally speaking, this is a good blanket term for psychics who “see” events of any kind. So, if you aren’t sure whether or not you’re using the right term, opting to call someone a clairvoyant is often the best choice.

Many psychics will predict good or just normal events once in a while. This kind of psychic doesn’t. Doomsayers are people who have the misfortune of always predicting terrible tragedies and never the good stuff.

What makes doomsaying so terrible isn’t just the awful visions. It’s also the fact that people rarely believe them until their visions come true.

It’s true. You might be able to see the future without even realizing it or knowing it quite yet. In fact, some scientists believe we all can see the future to some extent. They even have some research to prove it.

In one study, scientists discovered that peoples’ heart rates increased before they were shown an exciting picture. When the same people were about to be shown a soothing picture, their bodies relaxed.

An explanation for this is that the human body is tuned to take in information that we don’t consciously acknowledge. So, it could be that our abilities to perceive subtle signs are what give us the talent to see or predict the future. Fascinating, isn’t it? 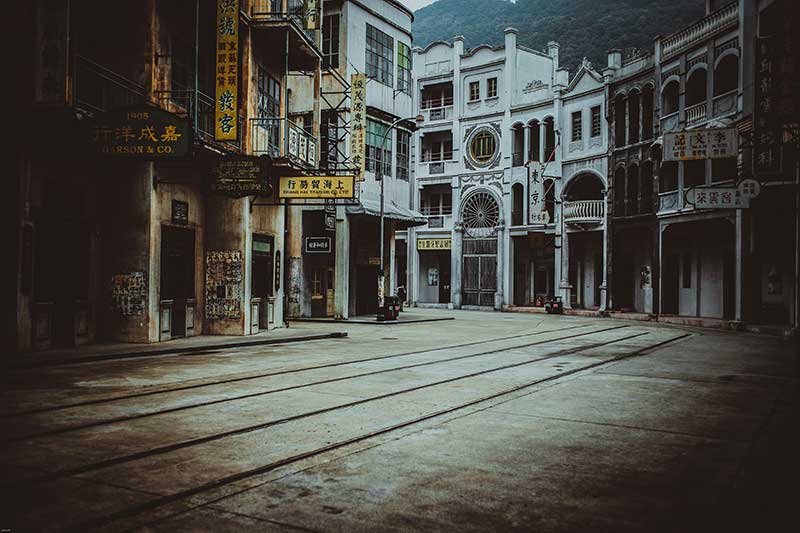 15 Most Cursed Places That Live Up To Their Reputation
Did you ever go to a random location, only to find yourself hit with the most awful feeling? Many people 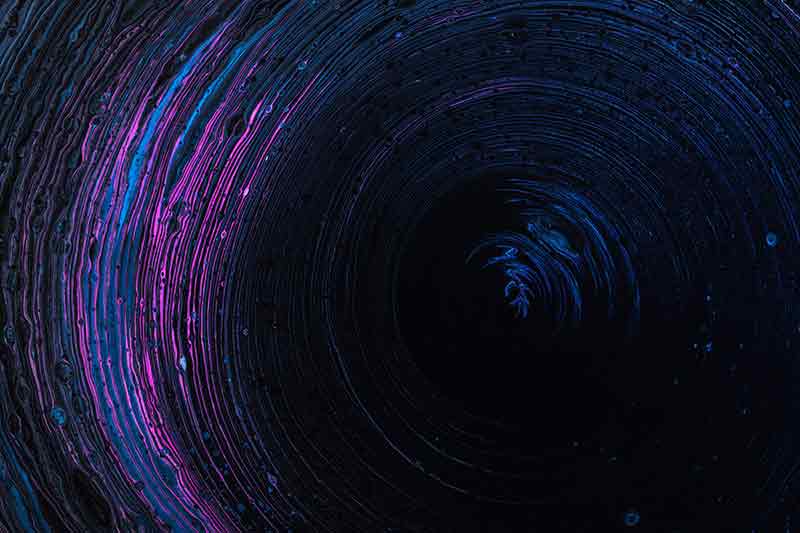 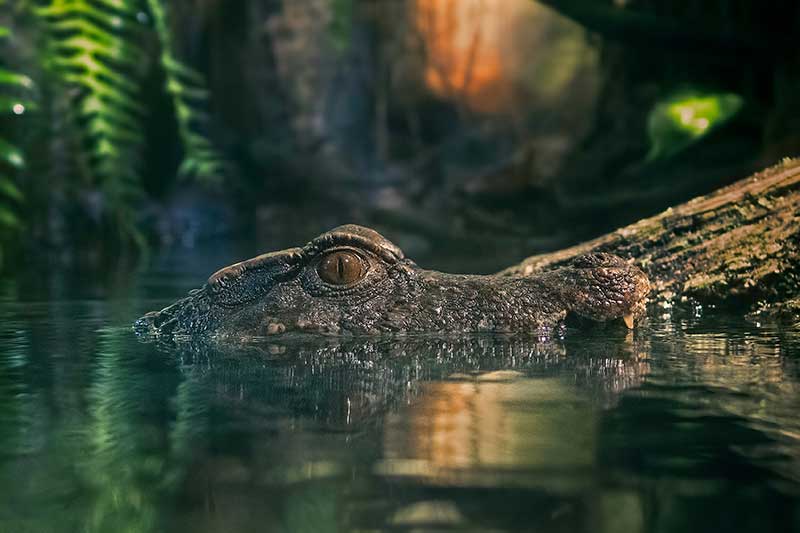 Alligator Dreams – The Hidden Symbolism and Spiritual Meaning
Have you been dreaming about alligators recently? If you have, you are not alone! People across the world dream of