Curses are one of the most common features in folklore and religions. Virtually every single culture has stories involving witches or betrayed people sending out devastating curses to wreak havoc on others. In many parts of the world, curses are still regarded as a part of everyday life—aspects that are both feared and respected.

Science suggests that belief in curses is foolish, that they can’t possibly be real. Anecdotal evidence, on the other hand, suggests otherwise. Do curses actually work, or is it just a lot of hooey? If you’re a fan of the spiritual side of things, chances are that you’re a believer just like us.

Let’s have some fun. Let’s talk about curses.

How Do Curses Work?

Curses are generally cast in one of two ways: through negative energy infestations or through spellwork. Each type of curse can be equally devastating, with most people agreeing that purposefully-placed spells having a slightly higher tendency of causing harm.

Among most cultures, it’s generally accepted that areas, people, and places associated with terrible deeds can be cursed by the sheer negative energy they attracted. This can explain why some items seem naturally cursed from the day they came into existence, while other curses only seem to kick in after a tragedy.

With spellwork, curses are typically cast using a ritual or as a result of someone’s emotions getting out of control. In most cases, the curses can be lifted using another ritual or if something is done to equal out the good deed.

The Scientific Versus Spiritual Explanation

Science suggests that curses work by letting the target know they’re cursed. The suggestion causes people to worry and act out in a way that could potentially harm them. Moreover, if random bad things do happen to the person, they’ll end up blaming it on the curse.

On a spiritual level, curses work through the use of negative energy most commonly sparked by bad intentions. From there, things get a little more diverse. The negative energy could attract demons or other evil spirits that carry out the effects of the curse. Or, it could cause a spate of foul luck.

What Kind Of Things Can Be Cursed?

Why Would Someone Cast A Curse?

Everyone has their own reason for wanting to cause ill to someone else, which is why the reasons for casting a hex can change from person to person. The most common reasons include:

Can Curses Affect The Person Who Cast Them?

This all varies based on the culture, but the overall belief on this subject is yes. No curse ever comes without strings attached or without paying a price. In most cases, the price the caster can pay will be far higher than the price the victim will pay.

Curses can manifest themselves in a wide variety of different ways. Though the manifestations tend to be different depending on what curse was placed on you, there are still some fairly common signs that are reported, including:

How To Break A Curse

If you believe you’ve been cursed, visited a cursed place, or have a cursed item in your possession, you’re probably wondering what you can do to undo the bad luck you’re experiencing. Unfortunately, there’s no blanket cure-all for curses and some curses can’t be overturned.

That being said, there are some go-to methods on how to break (or at least contain) curses. Let’s take a look at each major curse category:

Generally speaking, severely cursed places don’t really ever lose their negative vibes. This is why certain lands with a cursed reputation are considered to be dangerous to enter. You never know what may follow you home.

If your house has been cursed, there still may be a way to defeat it. Methods include:

If you have an item in your house that you believe to be cursed, the best way to handle it is to get rid of it or donate it to a museum. This is how the Hope Diamond’s curse was reigned in and why many other cursed items were sent to paranormal museums.

What if you have reason to believe that you’re the one who was cursed? Things get a little trickier there. You can’t exactly walk away from yourself or donate yourself to a museum. In many cases, curses have lethal consequences. If your luck has gotten increasingly bad, these options can help buck the change. 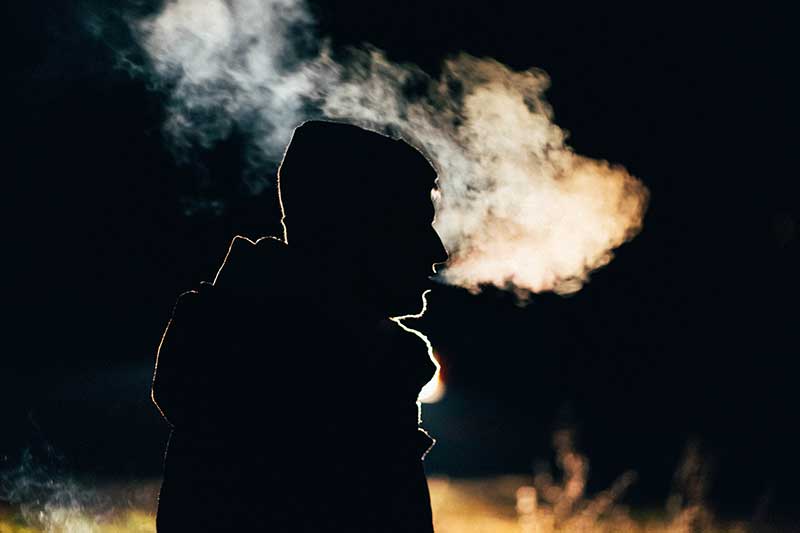 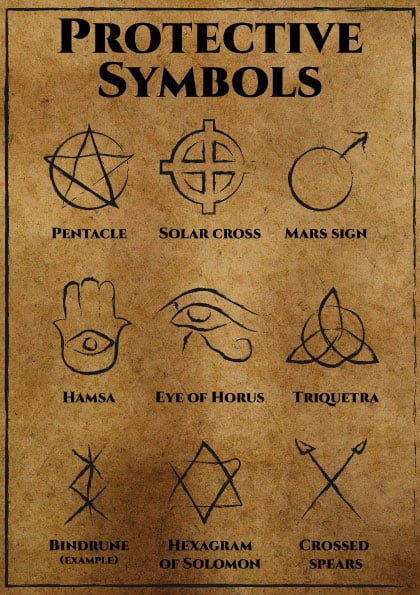 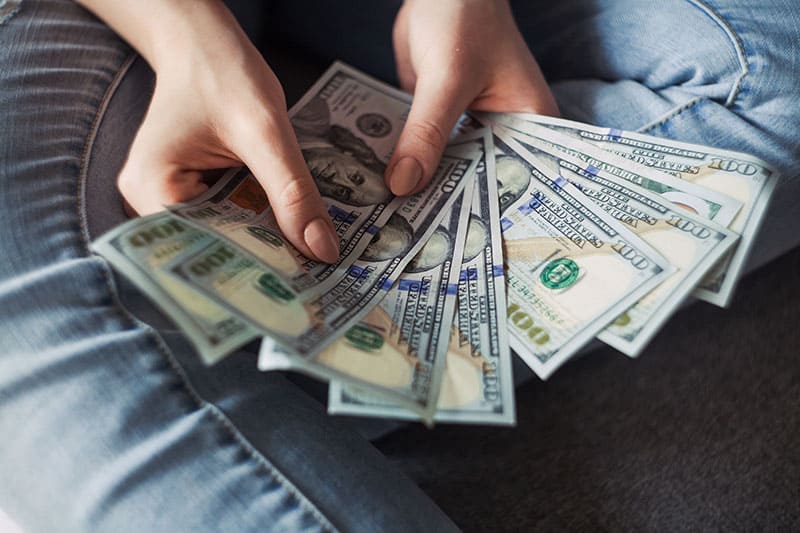