If you’ve ever had a dream about being robbed, you know just how disturbing that it can be. Even if you’ve never felt vulnerable or taken advantage of like that in your real life, dreams can still seem incredibly real. Understanding why you might be having them and what they mean can help you figure out what your brain is trying to tell you.

In general, having dreams of being robbed usually signifies that there is something bad going on in your life. It indicates that you are likely feeling unsafe or powerless, or that you’re worrying about the loss of power or status. But there are so many more nuances involved, depending on the exact scenario you dreamed about. Let’s take a look at just a few of them.

Dreaming Of Being Robbed of Money

If you’re having dreams of being robbed of money, it’s likely more straightforward than you think! Money almost always refers to worries about finances and security. In some cases, money may also represent power.

If you’re being robbed of money in your dream, you’re likely concerned about having your power or security taken away from you. If you know the person who is doing it, you should pay more attention to how they’re treating you in your daily life.

And finally, dreaming of being robbed of money may indicate worry about your career. Because our jobs bring us our sense of financial security if you’re feeling insecure about your job if may manifest itself in dreams about having money stolen from you.

If you’re being robbed in your dream, it may also indicate a spiritual theft. In these dreams, you’re not only worried about having your sense of security taken away from you, but also your sense of spirituality.

If you’re losing your spirituality, or if it’s being taken from you, it’s also like losing your potential. Dreaming of being robbed is an obvious representation of your fear of having who you are taken away from you, or what you believe in being crushed. There are some things in life that are worse than physical loss.

Dream of Witnessing a Robbery

If you’re not the one being robbed, but are instead witnessing a robbery happening, it can represent a feeling of being lost or feeling powerless in your personal life. There are not many things that make you feel more helpless than watching someone get robbed and not being able to do anything about it.

However, if you dream that you witness a robbery and are able to step in and stop it, it’s an indication that you may be able to take your power back if given the opportunity.

In other cases, dreaming of being in a crowd witnessing a robbery can signify that you may soon experience a shared emotional situation with people around you. This may be either positive or negative.

If you know the person who is being robbed, you may be forced into a situation with them in the near future. That person may be using you to bounce ideas off of, or that you feel like you are being held hostage by their inability to commit or make decisions. It may feel like you’re being robbed of your time, but knowing what to watch out for can help you avoid those situations.

Dream of Being Robbed at Knifepoint

Knives in your dreams are usually representative of anger and aggression. They may also mean that there is something that you want or need to have “cut” out of your life. Dreams about being robbed at knifepoint are terrifying, and knives are an incredibly intimate way to rob someone.

To have someone else holding a knife at you, especially while you’re being robbed, indicates a lack of control or power. If you’re dreaming about someone specific robbing you at knifepoint, they are likely the one you are worried about stealing your power. Because of the intimacy of knives, you’re likely worried about it being someone close to you who means you harm.

The type of knife that is involved in your dream may have symbolism as well. Rusty knives can be a representation of unhappiness in some aspect of your life, while very sharp knives represent someone very close to you (like a friend, partner, loved one, etc.). If you are physically stabbed with the knife during the robbery, it could be a warning that you are about to encounter an uncomfortable or embarrassing situation. Be watchful.

Dream of Being Robbed of Jewelry

Jewelry is very personal to people. Many of it is passed down from family members from generation to generation. It is incredibly valuable to people, both financially and symbolically. Because jewelry is so personal, dreaming of being robbed of your jewelry is often fear of being robbed of your self-worth or self-respect, likely from someone close to you. This person is likely unafraid to do whatever it may take to get what they want, even turning your own friends and family against you.

Jewelry can also be representative of spiritual or psychological wealth, and your goals and desires to move forward and achieve more with your life. To own nice jewelry is to have succeeded in life, so to have it stolen from you is similar to a loss of hope.

In some cases, if someone has robbed you of a specific piece of jewelry that has meaning to you, it could be a way of your brain helping you to process the grief of the loss of someone close to you. You’re worried about losing your memories of that person the same way you lost them physically.

Being robbed in your dream is rarely a positive sign. It usually indicates the fear of a loss of power or having someone stealing something important from you, whether that is physical or spiritual. But that doesn’t mean you can’t take your power back. Dreams are a warning from the spiritual world that you need to take care. If you’re aware of what to look out for, or who to look out for, you can better protect yourself.

1 thought on “Dreams About Getting Robbed – What Does it Mean?” 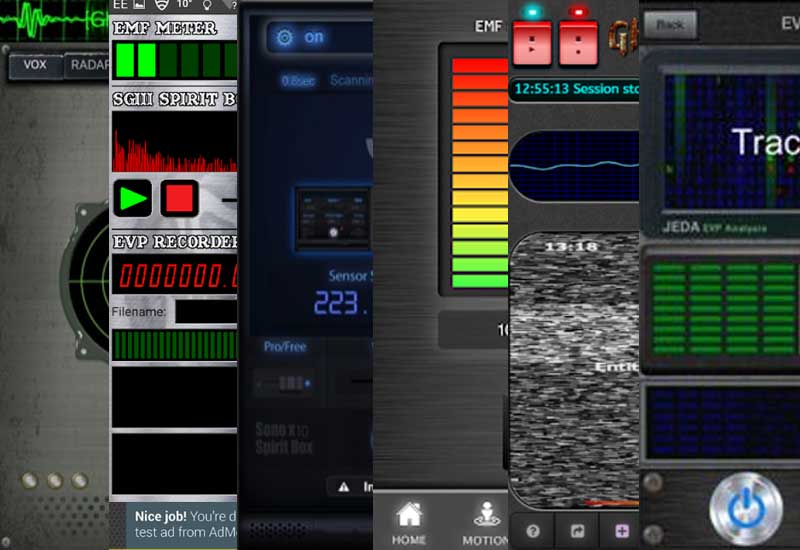 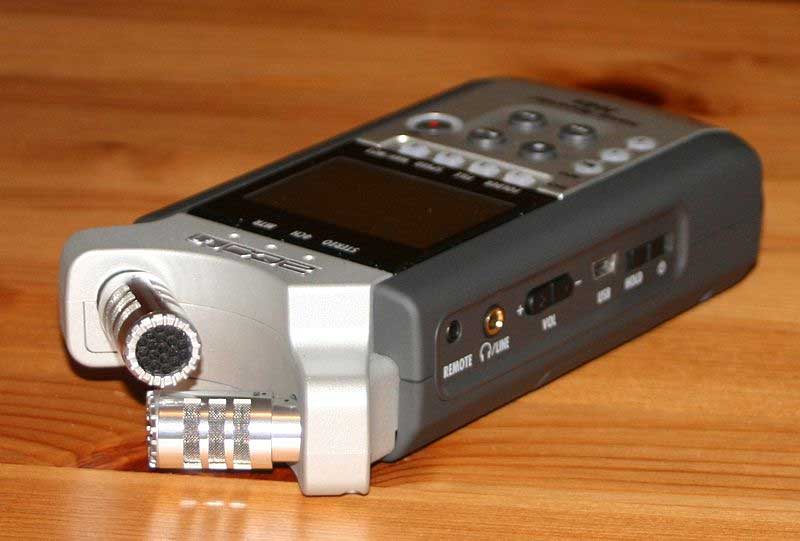 Best EVP Recorders for Ghost Hunting in 2021
People tend to think about one of three things when they hear the term “ghost hunting.” One group of people 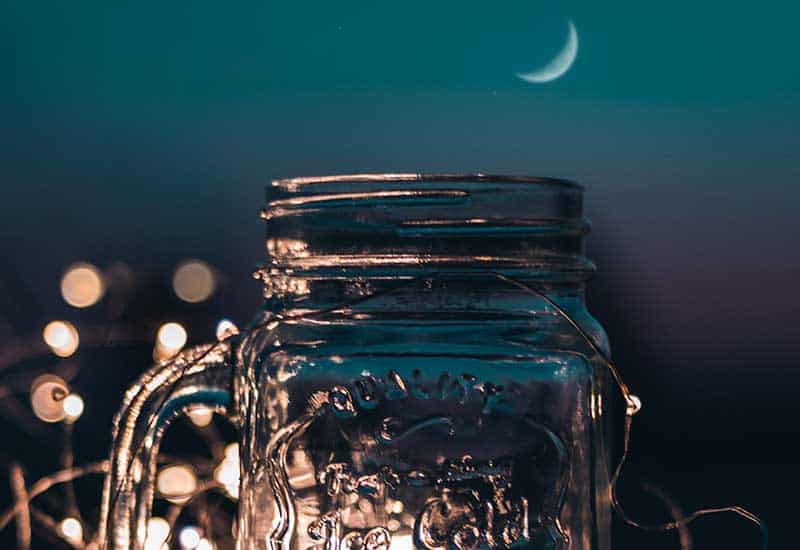 Moon Water – How to Make and Use Your Own
The full moon hosts an immense amount of raw, natural power. Objects that can harness this power tend to have