Precognition is similar to déjà vu, where you feel like you have knowledge of what is going to happen before it actually occurs. In most cases, this is considered a paranormal event. It is also frequently referred to as future vision, future sign, prescience, or a premonition dream. Between 15 and 30% of people state they feel they have experienced precognition personally, and many more believe that they really do exist.

But what are they, how can you identify them, and is there anything you can do to try to have them?

What are Precognitive Dreams?

Since precognition is feeling like you know things before they happen, precognitive dreams happen when that reality comes to you through your dreams.

That is different than an “intuitive” dream, like dreaming about being pregnant before getting a positive test. In cases like these, the body can access unconscious signals from the body.

With precognitive dreams, the information obtained is totally inaccessible by anything other than paranormal powers. This also makes them very difficult to “prove,” which is why many people consider them “pseudoscience.”

Can Precognitive Dreams Be Scientifically Proven?

The short answer is no, they can not be scientifically proven. Precognitive dreams are thought to violate what is known as the principle of causality (also known as antecedence), which basically says that every effect must be proceeded by a cause. With a precognitive dream, the effect happens before the cause which is scientifically inappropriate.

However, there are some scientists who believe differently and are hoping to prove it. One of those people is a neuroscientist that works at Northwestern University in Illinois, a doctor named Julia Mossbridge. She has been studying precognitive dreams for more than 15 years, and she has concluded they are very real.

Dr. Mossbridge and her team have conducted more than 25 different experiments on precognition over the last 32 years. She believes these types of dreams are a result of the human body going through chemical changes prior to future events happening, even if those happen just seconds ahead of time. She also believes that time doesn’t work as we’ve always thought it does, and that is isn’t nearly as linear. According to Mossbridge, precognitive dreams will become more accepted in society, and that they can be developed with training (similar to divination).

Why Do People Have Precognitive Dreams?

Generally speaking, most people believe we have precognitive dreams for two different reasons.

It should be fairly easy to distinguish between the two, especially in the context of events that may be revolving around you.

How To Recognize a Precognitive Dream

Being able to recognize a precognitive dream can be tricky. However, there are a few signs to look out for that can suggest you may likely be dealing with precognition one instead of a run of the mill lucid dream.

Abraham Lincoln & Mark Twain. Even famous people have claimed to have precognitive dreams.

During the dream, he said he inquired about who the person in the casket was and was told it was the “President of the United States.” While he did tell his wife, Mary Todd, neither of them took it very seriously. In fact, on the night he was assassinated he even gave his personal bodyguard the evening off.

Another precognitive dream from a famous person happened to Mark Twain. While he and his brother, Henry, were at work on the Mississippi riverboats, he had a concerning dream about Henry that he felt was in fact precognition and something may happen in the future.

In the dream, Henry was dead and lying inside a metal coffin that was resting across two chairs in their sister’s living room. In the center of it was placed a flower bouquet as well as one crimson flower.

Just a few weeks later, things turned real. There was a massive riverboat explosion. Many people were killed, and all were supposed to be buried in a wooden coffin. However, someone unrelated to the Twains felt inspired to raise the money to bury Henry in a metal coffin, which looked exactly like the one Mark had dreamed about. While he was looking at the coffin, a woman came up and placed… you guessed it!… one crimson flower in the middle of the casket.

While precognitive dreams are left up to chance and luck, with a lucid dream you have the potential to request information about the future.

Knowing how to best set yourself up for success with lucid dreaming includes 10 steps.

There have also been several alternative explanations set out for precognitive dreams.

While precognitive dreams can’t be proven, they are often a very important tool for being able to see into the future. Learning how to practice and better control lucid dreaming can help you gain mastery of your dreams. Remember, always take precognitive dreams seriously. They can tell you very critical information about what your future has in store, even if they can’t help you change anything.

Procognitive Dreams and Precognitions are often discussed along with Prophetic Dreams, Lucid Dreams, Déjà Vu, Predict The Future, Premonition Dreams. These are phenomena that can affect our psychology and belief system. There are lots of past research and experiments over many years that have tested and tracked precognitive dreaming to see if the dreams actually come true in real life over time. 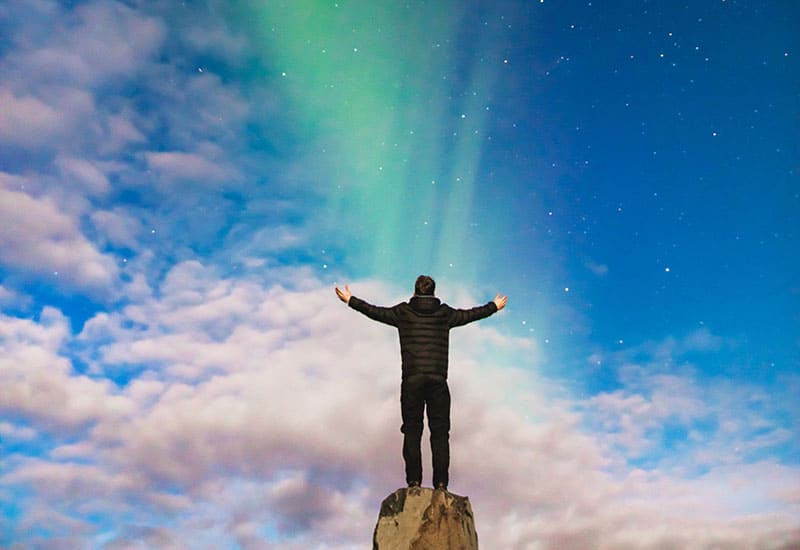 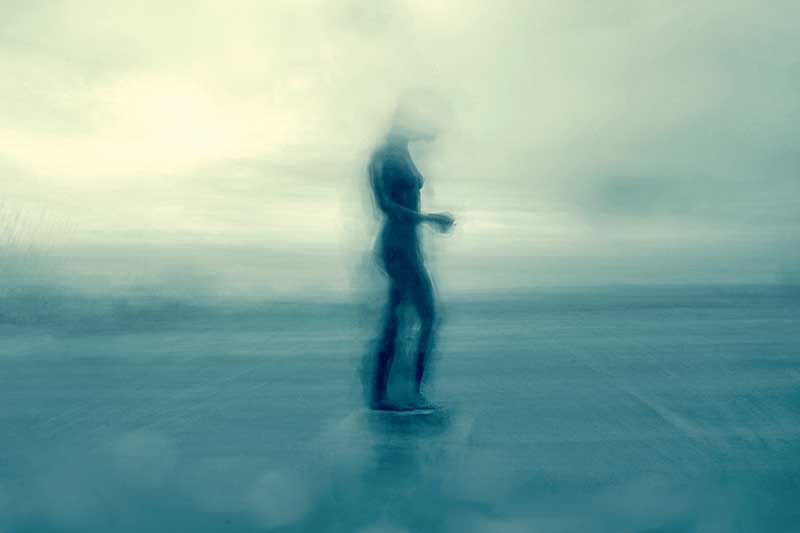 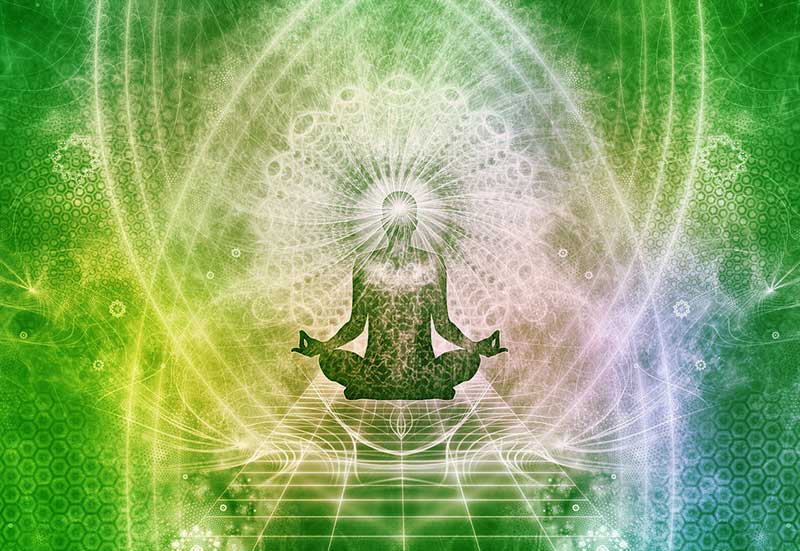 Green Aura – Spiritual Meaning
We each have our own aura, even if we can't see it. Others around you can perceive your aura, letting