In virtually every society, ghost stories exist. Some are about vengeful spirits, others are about spirits that just never seemed to overcome the tragedy that befell them during their lives, and even more about friendly ghosts. But, regardless of the topic, it’s clear that most societies traditionally believe in ghosts.

It’s clear that there’s a lot of anecdotal evidence that ghosts exist, but assuming that’s true, there are a lot of questions that arise. One of the most obvious questions deals with ghostly origins. How do ghosts come into existence? Is there a specific process that could cause a person’s spirit to become a haunt?

Trying to figure out what happens is difficult, but there are several major theories that have been regularly repeated over the course of centuries. Here are some of the ways that ghosts can allegedly be created…

Why The Question Of Ghostly Origins Is Important

If we could find out the way ghosts came to be, we could potentially find a way to prove they are real–or disprove it altogether. More importantly, we could better understand how to prevent malevolent haunting potentially help ghosts find peace.

Imagine, more impressively, what would happen if we could figure out a way to become apparitions after dying just so we could continue living among our loved ones. Loss would become a thing of the past.

That being said, there are a lot of theories on how ghosts came to be. Most of these theories also have anecdotal evidence to back it up. So, who knows? Maybe there’s more than one reason why ghosts exist.

Life is usually beautiful, but when it gets rough, it can be very rough. Throughout history, there have been horrific tales of people who died in gruesome ways or experienced trauma that goes above and beyond the norm. These moments involve high levels of emotional energy. Many people believe that one of the ways ghosts are created are due to energy that remained after horrifying moments in history.

In life, it’s not uncommon for people to relive their worst times in their minds. Who’s to say that a moment’s energy can’t be so powerful, it could cause events to continue replaying themselves for ages? Many hauntings tend to involve ghosts of people who went through terrible times, reliving the worst moments of their lives on repeat.

Ghosthunters call hauntings that regularly follow patterns residual hauntings. These ghosts aren’t able to see or interact with others. Rather, they are just replays of what happened without a soul attached. This often explains why some people have seen ghosts of themselves while alive.

The most common belief about ghost creation deals with the moments a person passes away. It’s said that when a person dies, the spirit, memories, and personality of that person will escape the body and continue to live on.

Ghosts can have an afterlife or choose to stay on earth if they have unfinished business to attend to.  If a person chooses to stay behind for personal reasons, then they would become a ghost. Depending on how powerful their energy is, they may be able to manifest as apparitions, poltergeists, or even move objects on their own.

These ghosts are seen as cognizant and capable of interacting intelligently with people. Generally speaking, people who become ghosts eventually retire to the afterlife once their work is done or once they realize it’s time to go.

A more unusual twist to the idea of sentient spirit energy is the idea of lost souls. In this concept, spirits are supposed to transition to a higher plane of energy naturally. Unfortunately, for some souls, that process doesn’t happen because they might not realize they’re dead or because they lack the spiritual instinct to transition.

If they can’t make the transition, spirits end up stuck on earth. What else could they do, aside from wander around places they remembered in life? This would explain why many hauntings stop after people exorcise an area or tell the energy that they’ve passed on.

Residual and active spirit energy are the two most common beliefs that describe how ghosts are made, but there are other ways people have said ghosts can be created. Curses, for example, are a very commonplace reason why a spirit may end up tied to this realm.

In many Eastern religions, believers say that people can be forced to haunt certain areas as a result of a curse placed upon them for terrible deeds they’ve done. When it comes to seeing sightings of ghost dogs and hell hounds in England, tales suggest pagans performed rituals to create ghosts to guard graveyards from faithful pets.

A more modern suggestion to the question of ghostly hauntings deals with the multiverse theory. Some paranormal researchers believe that ghosts may be visitors from another dimension or glimpses from another time.

If it’s possible for the veil between different dimensions or time and space to thin out at certain points, what we believe are hauntings could just be clips from different points in history or the dead finding a way back into a dimension they once inhabited.

This may be a skeptical position to take, but it is one that has been physically proven by scientists in 2014. During a rather disturbing study, scientists took healthy subjects and used equipment that tricked their subjects’ minds into crossing visual and physical senses.

After some serious poking and prodding, test subjects began to see ghosts and even feel them touching them with invisible fingers. The test suggests that certain locations have a natural means to do this. That being said, it doesn’t explain the consistency in ghostly descriptions or evidence of poltergeists or EVPs.

It’s worth pointing out that certain areas that are high in electromagnetic energy tend to register as creepy to people. High EMF ratings are a known indicator of paranormal activities, too. If electromagnetic frequencies could mimic the stimulation in the experiment, then this could very well be the reason why we see ghosts.

In Tibetan culture, the concept of having thoughts so powerful, they start to have their own lives is fairly common. These thoughtforms are called tulpas, and they aren’t quite ghosts in the traditional sense of the word. They are thoughtforms that never were alive to begin with.

The idea that thinking about something can make it real is almost universal. If that possibility is true, who’s to say that ghosts aren’t a similar phenomenon? Western Europe had a similar concept called “egregores,” so this could potentially be a legit way ghosts are created.

Truth be told, no one really knows the definitive answer when it comes to the origins of ghosts or how hauntings start. However, there definitely seems to be different answers. With “replay” hauntings, residual energy seems to be the key. With areas where no tragedy really happened, mental misfires or interdimensional beings

Though we might have our theories, the truth is that humanity might never really know for sure what would spark a haunting to happen. Knowing the way the mysteries of the universe might work, what we think is happening behind the scenes might be totally off base. That’s the magic of the unknown…it’s all a mystery to be discovered. 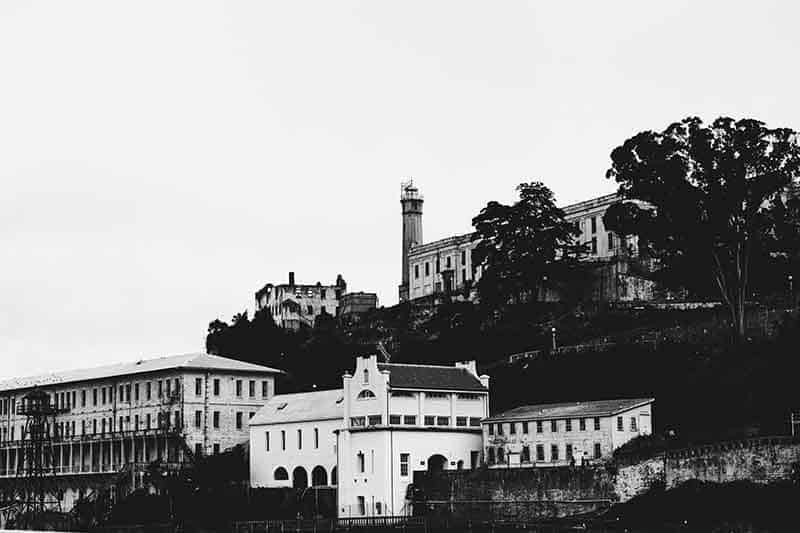 The Top Five Most Haunted Prisons
Across the country, people have seen specters, spirits, and apparitions. We call them ghosts, and they seem to be tormented 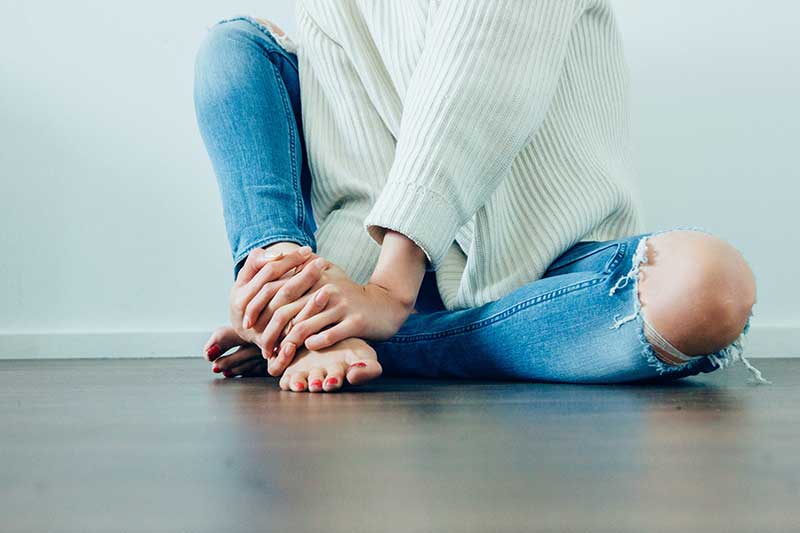 What It Means When Your Feet Itch – Spiritual & Superstitions
We’ve all had an itch on our feet that never seemed to go away, but did you know that this 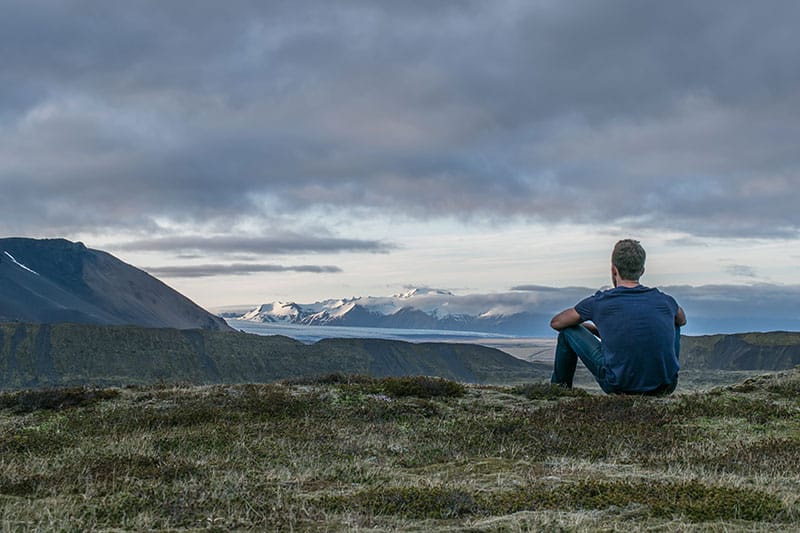