If you’ve ever wanted to throw yourself into the world of Paranormal Research, it can be a bit daunting to know where to begin. For one thing, there’s no single, definitive way to get in touch with ghosts or spirits. People have tried everything under the sun in attempts to contact beings from the other side, and for people who just want to scratch the surface of the paranormal as a hobby, where should you possibly start?

Some people believe that you can speak with the dead by simply purifying a space with sage and bringing out the candles, as spirits are occasionally known to communicate via flames or small containers of water. Others think that Ouiji Boards are the best solution, and will gather with a group of friends to try and convince a spirit to spell out its messages.  Still, others think that only a handful of people possess the gift to get even remotely close to speaking with the dead and that the easiest (and safest) way to communicate with a spirit or deceased loved one is to do so through the use of a Medium.

What is a Spirit Box?

In my opinion, the most interesting way to contact spirits – and, perhaps, the spookiest – is through the use of technology, with a small handheld device called a Spirit Box. Don’t worry – despite the name, you won’t actually be catching ghosts or spirits in the Spirit Box. Instead, you present the spirit with a vast selection of radio waves and frequencies in which it may choose to communicate, and then let the fun begin.

How Does it Work?

A “Spirit Box” (also commonly referred to as Ghost Boxes) is the catchall term for a machine that is meant to pick up the verbal communications of spirits. Most of these are created from handheld AM/FM radios by disabling the part of the radio that stops when you hit a particular frequency. As a result, the radio will continually jump from one station to another, often bouncing through three or four frequencies in under a second. Spirit Boxes are most commonly paired with an Electronic Voice Phenomena (EVP) Recorder, so that researchers can replay and piece together the responses from spirits after having asked them questions.

EVP is the belief that when spirits try to communicate with the physical world, they cannot transmit messages through one single frequency, and instead have to hop through various intermittent wavelengths to get their messages through. After asking a question, the researcher should allow the Spirit Box to crackle and bounce through the spectrum of frequencies, keeping an EVP recorder close by. After contacting the spirits, the audio from the Spirit Box is played back and scanned meticulously in an attempt to parse out any words or phonemes that were spoken directly from the other side.

When Was it Invented?

Humans have been attempting to contact the dead for hundreds – if not thousands – of years, but it wasn’t until the 20th century that it was even feasible for people to record the voices of spirits. In the 1950s, American photographer Attila von Szalay believed that he captured the voices of spirits on a reel of tape by setting up a microphone in an empty cabinet and seeing what sounds he was able to pick up. Szalay claimed that the recording picked up small noises that were unattainable through the human ear alone and believed these to be the voices of discarnate spirits. Szalay’s partner, Raymond Bayless, would later go on to write a book about their experiments, titled Phone Calls From the Dead.

The most common versions of Spirit Boxes that are used to this day, however, stem from a creation made by Frank Sumption in 2002. Sumption was an amateur Paranormal Researcher and EVP enthusiast and was the first to hypothesize that spirits could be contacted in real-time with the assistance of a modified AM Radio receiver. The resulting device is fondly referred to as “Frank’s Box,” with other paranormal researchers calling it akin to a “modern-day Ouiji board.”

One of the biggest criticisms facing the modern-day Spirit Box is the fact that humans are creatures of habit that like to look for patterns or commonalities in anything we do. We also like to make sense of abstract things and convert them into things that we recognize.

This is the case for the phenomena known as Pareidolia. Have you ever looked up at the clouds and thought that they looked an awful lot like zoo animals? Have you ever seen a potato chip that looked like a human face? Both are strong examples of Pareidolia, which is the human tendency to take vague shapes and objects and turn them into something that is easily recognizable.

You can probably see how this would be an issue when listening to EVP recordings. Our brains don’t want to hear sounds that are just crackles of static or white noise; we want to hear something that we understand! Many Paranormal Researchers say that the most difficult part of using a Spirit Box isn’t figuring out what questions to ask or what setting to be in – it’s being able to interpret the spiritual messages without falling prey to Pareidolia.

How Do I use a Spirit Box?

Now that you know about the Spirit Box equipment and the risk of Pareidolia, how do you actually go about using this technology to speak with spirits? If you’re operating with a spirit box that doesn’t have a built-in recorder, the first step is to place your recording device (you could even use your smartphone for this) near the Spirit Box. Avoid putting it to close or you’ll run the risk of interference and miss out on any messages from the other side. Once recording, it’s time to turn on the Spirit Box and begin asking questions.

The two biggest things to remember during a spirit box session are to keep an open mind and be patient. Keep your sessions between 10-20 minutes, and wait around 30 seconds between asking questions in order to give the spirits time to answer. When asking questions, make sure to speak as if you were having a conversation with someone sitting directly across from you. No need to whisper or put on a funny voice – if there are spirits around, you want to make it feel like a normal conversation.

After your session with the Spirit Box, take some time to listen back to what you have recorded. If, at any point during the session, you felt like you were communicating with something, focus on those areas of the recording to rule out possible Pareidolia or background noises. If whatever you have left seems to have tried to answer one of your questions, you may just have made contact with the great beyond.

Nowadays, popular Spirit Boxes include the P-SB7, the Ovilus, and the Sbox, which has an added recording feature built right into the machine to make EVP playback that much easier. Different Spirit Boxes have different features, but regardless of which one you choose or how much you’re willing to pay, I’d recommend starting off with something much easier (and cheaper) than a physical box: a Spirit Box app!

There is an extremely wide variety of both Android and iPhone apps from which to choose, and while some are just made for laughs or shock value, many use the internal features of smartphones in ways that can be extremely helpful to Paranormal Researchers. Apart from simulating the idea of a Spirit Box, some of these apps can help detect possible Electro Magnetic Fields, record video in night vision, and even pick up on small vibrations that may be signs of paranormal activity.

For the best, most authentic results, you should splurge a little and invest in some physical form of Spirit Box or EVP recorder, but if you’re on the fence about making this a hobby of yours, the apps are definitely a great place to start.

Do I need to Be Careful Using a Spirit Box?

While it’s entirely unheard of for Researchers to be harmed when using spirit boxes, you always want to be wary while attempting to communicate with spirits. More than anything, this practice shows just how close The Living are to the realm of the dead, and crossing that threshold is just a reminder of our own mortality.

Remember that spirits are not just disembodied voices or ghouls to be afraid of; they were once real people like you or I. The spirit on the other end of your Spirit Box could have been someone’s grandma or even a child. If you tend to have a negative disposition, you may want to stay away from contact with spirits, as negativity begets negativity (and the last thing you want on your hands is a bummer spirit). Stay positive, stay open to new experiences, and stay patient! As I’m sure many spirits would tell you, it’ll all work out in the end. 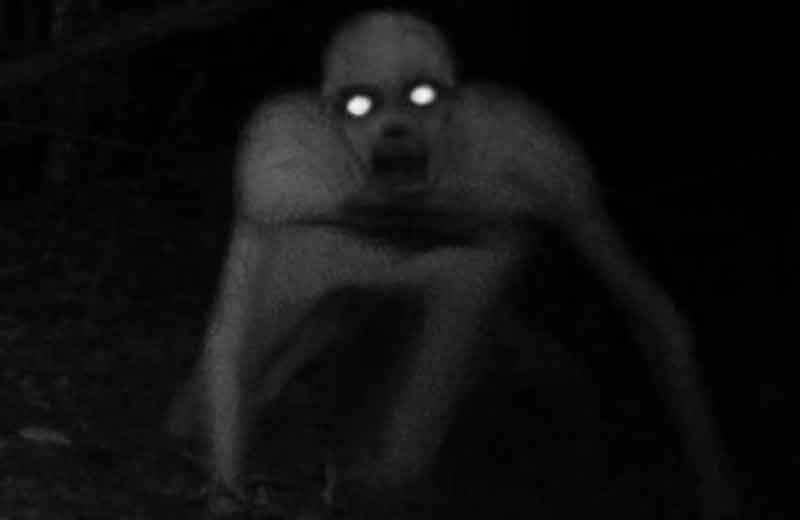 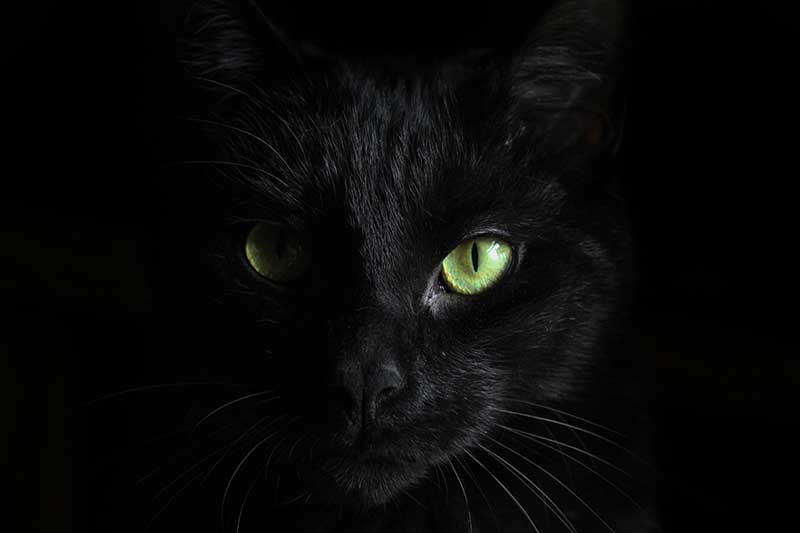 The Cat Scratch Game – How to Play & Everything Else
Have you ever played the cat scratch game? If not, you can learn all about it here! This game is