People tend to think about one of three things when they hear the term “ghost hunting.”

One group of people knows the term only from movies and television, with media like “Ghostbusters,” “Ghost Hunters,” and “Most Haunted” helping to raise the idea of paranormal research to an international platform.

Some people immediately dismiss the term, assuming that because the existence of spirits and ghosts has never been scientifically proven, there couldn’t possibly be some sort of gateway to the other side. And the third group of people….

Well, they believe that human beings may just be in the presence of spirits, and if that’s the case, they want the tools to communicate with them.

Ghost Hunting is an interesting pastime because, despite the lack of scientific evidence for the existence of spirits, the hobby has only continued to grow in recent years.

In 1996, about 9% of Americans contacted by the Pew Research Center believed that they had been in the presence of a ghost or supernatural spirit, but only thirteen years later, that number had doubled to 18%.

A Gallup Poll conducted in 2005 even showed that over one-third of Americans believed that ghosts existed.

Naturally, the growing interest in Paranormal Research has resulted in the growth of the tools required to investigate the existence of ghosts or spirits.

These days, “proper” ghost hunting requires the use of a wide variety of different tools and devices.

This can certainly be daunting for someone who only wants to dabble in Paranormal Research or is just beginning to take on the hobby.

For starters, let’s take a look at what is perhaps the most important piece of equipment involved in ghost hunting: an EVP Recorder. 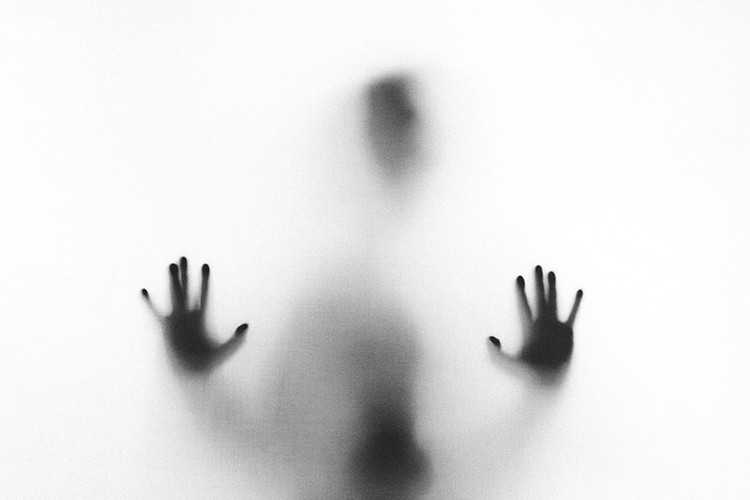 EVP stands for Electronic Voice Phenomena and is the belief that spirits and ghosts can interact with the physical world through electronic devices.

It is believed that spirits cannot transmit messages through one single frequency, so instead, they have to hop through intermittent wavelengths in order to communicate with us.

EVP is also the catchall term for spiritual, ghostly messages that have been recorded on any kind of electronic device, either intentionally or by accident.

EVP is most commonly recorded through a series of static bursts or radio white noise on something called a Spirit Box, and is typically extremely brief.

It’s uncommon to experience EVP that is longer than one single word, and it’s often something as simple as a syllable or phoneme. Because of this, EVP can be tough to identify.

Spirit Boxes are essentially portable radios that have been partly broken, so that they jump from wavelength to wavelength, picking up less than a second of a transmission per frequency.

Because it’s so hard to identify whether or not a noise is actually EVP on a first listen, Spirit Boxes are commonly paired with EVP Recorders.

These devices enable a Paranormal Researcher to go back and re-listen to any given Spirit Box session to make it easier to determine if any EVP was recorded, and if so, what message the spirits were attempting to send.

How Do EVP Recorders Work? 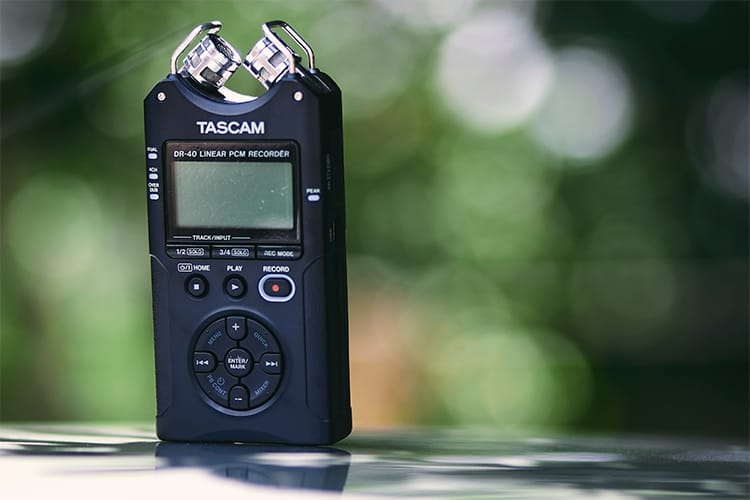 EVP Recorders are incredibly sensitive audio recorders that are able to pick up and record sounds that may be tough for the human ear alone to decipher. \

They can be used by themselves (if there’s a place that you believe to be occupied by spirits, you can ask them questions directly and see if the EVP Recorder picks up any responses) or in tandem with something like a Spirit Box.

If using a Spirit Box, you always want to make sure that you keep your EVP Recorder far enough way so as to avoid interference between devices. It is best to remain as still and as quiet as possible when recording (unless you are asking questions).

For logging purposes, it’s best to state the date and time at the beginning of any given recording.

Many EVP Recorders are small and portable, so if you decide to explore a space while recording, make sure to hold the recorder in a position that will reduce the noises made by you or your team.

Let’s take a look at some of the best EVP Recorders to use for Ghost Hunting! 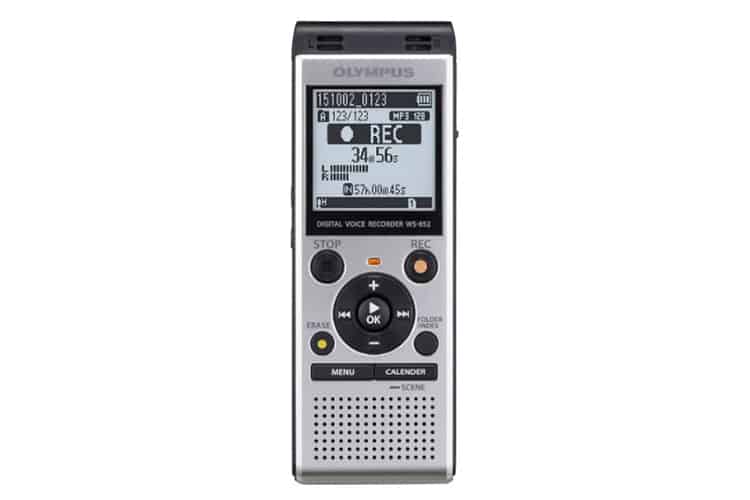 Retailing at right around $100, this EVP Recorder has overwhelmingly positive reviews (and is often on sale).

Recently redesigned with the most up-to-date tech, the Olympus recorder can hold up to 4GB of data internally (and has a slot for a Micro SD card for added storage) which translates into over 1,000 hours of recorded audio.

It also includes a built-in USB stick, so you can plug it directly into your computer to transfer files without having to worry about buying an additional connecting cord.

The Olympus boasts a simple, easy to use interface as well as a real-time playback function, meaning you can attach a pair of headphones to listen to the audio as you’re using it.

This function can be particularly helpful when conducting a Spirit Box session – you can more easily hear any responses from spirits and adjust your questions accordingly. 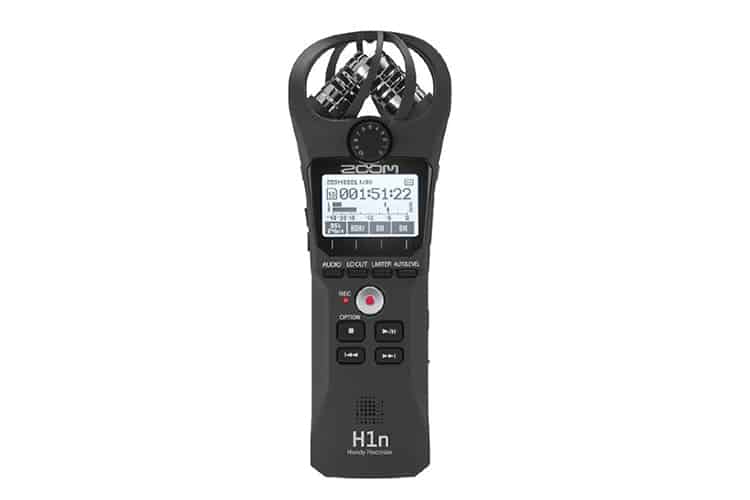 Zoom Recorders tend to run on the pricey side (the 360 typically costs around $250) but you’re essentially paying for top tier audio quality that is unmatched in many other EVP recorders.

The 360 is a film-quality recorder, meaning that you’ll be getting the same kind of audio that film crews get making major motion pictures.

One of the top features of this particular EVP Recorder is the ability to mark files as you’re recording in order to note sections of particular interest that you can go back and review later.

Like the Olympus, it has live listening to assist you in picking up EVP’s as they occur.

The 360 also has two inputs for additional channels, so that if you have the equipment (up to two extra microphones) you can spread your microphones throughout a room or space and record all channels through the Zoom, helping to triangulate where any given source of audio is coming from. 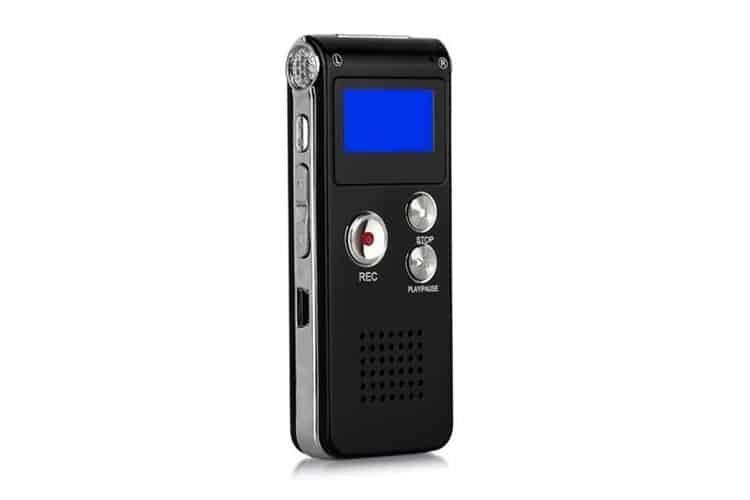 Perhaps the best option if you’re looking for a physical EVP Recorder but find yourself on a tight budget, the G&S Ghost Hunting EVP Recorder can easily fit in your pockets and record up to 8GB worth of audio data.

The interface is incredibly simple and easy to use, and although the screen is on the smaller side, the LCD backlight helps you to read the settings even in low lighting.

The Recorder includes a USB 2.0 port for quick and easy file transfer and supports a variety of audio files, including MP3, .wma, and .wmv.

This particular set also comes with a rechargeable battery, an external microphone (so you can more easily record yourself asking questions to spirits) and an extra pair of earphones. 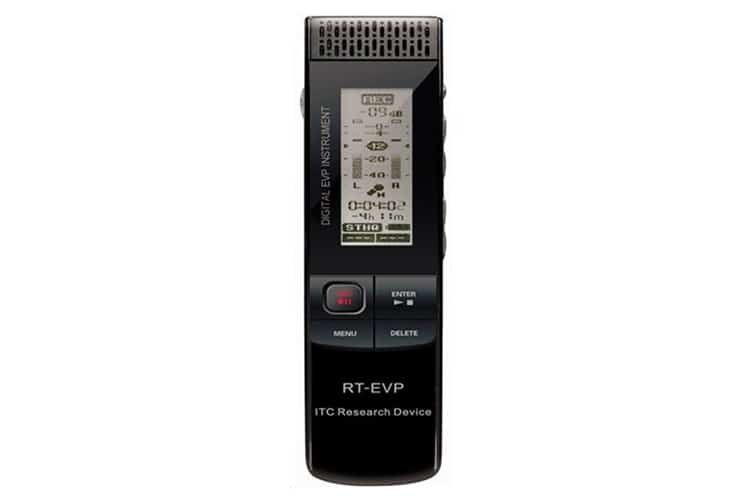 Along with the normal recording functions of typical EVP Recorders, the Spirit Box RT-EVP 2 comes with a built-in Spirit Box and data logger.

Built from the ground up to support the work of Paranormal Researchers, the RT-EVP 2 is easy to use, but incredibly hard to truly master, making it a great in-between for novices and experts alike.

These days, the RT-EVP 2 can be hard to find, but for good reason; they include a built-in FM Sweep (the spirit box function), real-time playback, and are even able to distinguish a Class “A” EVP from a Class “C” EVP.

If you’re unsure what direction a particular sound or EVP came from, fear not: the RT-EVP can figure that out for you as well. Truly, this is the ultimate tool for those who wish to dive deep into the hobby of Ghost Hunting. 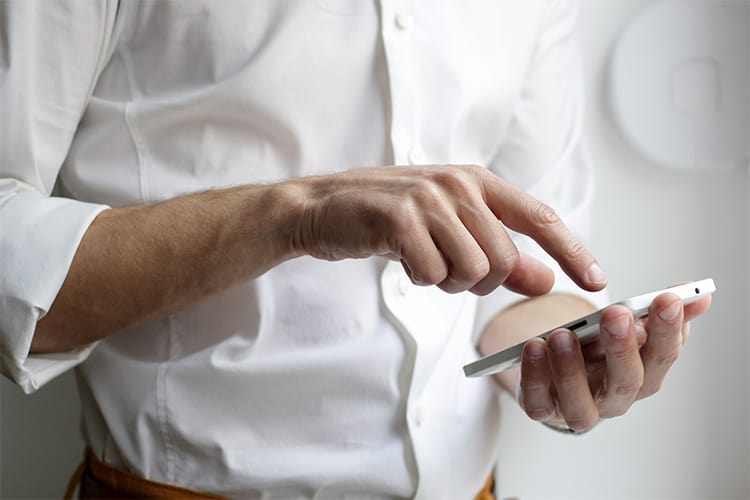 While you will certainly get the best sound quality possible by utilizing one of the EVP Recorders listed above, there are plenty of cheaper alternatives you can use to record Ghost Hunting sessions if you’re a Paranormal Researcher on a budget.

In fact, you probably have a budget EVP Recorder in your pocket right now!

With advancements in smartphone technology, the easiest and most accessible way to record a planned or impromptu ghost box session is through the recording app on your phone.

While there’s also a huge variety of “Ghost Box Apps” available for download for both iPhone and Android, some of these can tend to be gimmicky, and if it’s simply a recording that you’re after, you’re better off just doing it through your phone’s built-in record function.

Whatever form of EVP Recorder you choose, remember to always be careful when attempting to interview spirits.

Ghost Hunting tends to be a pretty safe hobby, but paranormal activities are unpredictable, and like any hobby, you want don’t want to mess too deeply with things that are beyond your control!

2 thoughts on “Best EVP Recorders for Ghost Hunting in 2021”

Scary Games to Play with Friends at Sleepovers
Who doesn’t love scaring the crap out of their friends with a good old-fashioned spooky game? If that person is
Lucky Numbers Dream Guide for 2022
Did you have a dream and knew that it meant something important? Are you getting ready to play the lottery
What Is A Fleshgait?
By now, everyone has heard of a skinwalker. Skinwalkers are evil Native American witches that are capable of shapeshifting and